At the center of these works is the American pop star Beyoncé. I was interested in her go-getter-like feminism and the ways she employ politics in her work. She somewhat fulfills what is demanded of the Black woman as a 'survivor' and uses elements of the fantastic to redefine historic constructions of America.

Long before Beyoncé herself spelled it out in her material, I read her overall work as a revolutionary postmodern slave narrative. I am sure she did too, even though she never said so until much later. I saw how Beyoncé strategically challenged her viewers to accept personal responsibility for his/her gaze of racism, misogyny, sexism and the conditions which allow them to persist. Therefore, found images from her material ended up in my studio.

Decolonisation was an ongoing motivation in my studio for about 10 years. Eventually however, my motivation manifested as a fear of stepping over boundaries of the driving force of the women that I portrayed and admired. And in the end, if people of colour are offended, then my initial admirable intention doesn’t matter.

In her work, Beyonce talks about the issues of her Black body being consumed by a White male gaze. My gaze. I found it necessary to take this gaze and whiteness seriously. I needed to unpack my own privilege and understand what Beyonce was projecting at this Whiteness. She had a target. I was trying to embody that target. To consume her points. I was not appropriating. I was consuming - and consuming for me always goes through my art practice. Read more here. 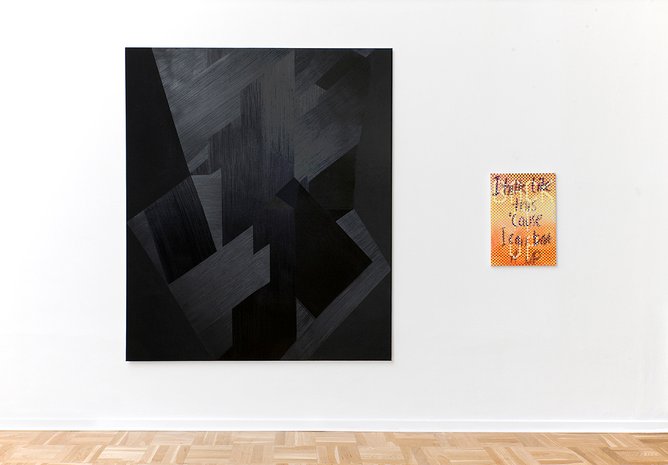 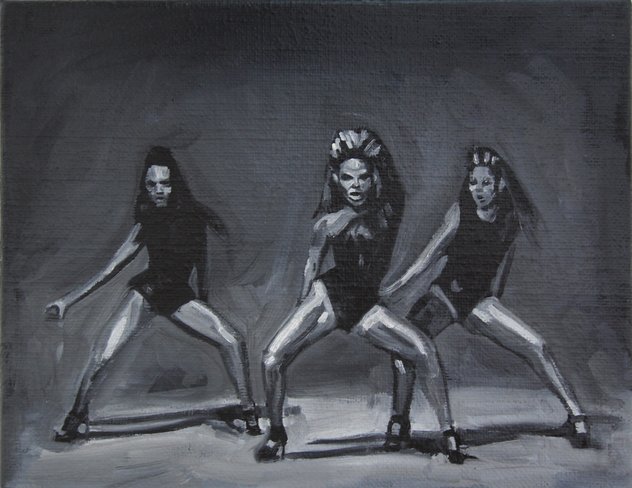 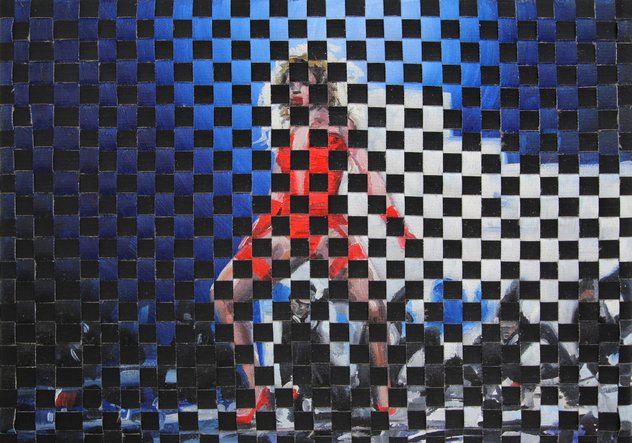 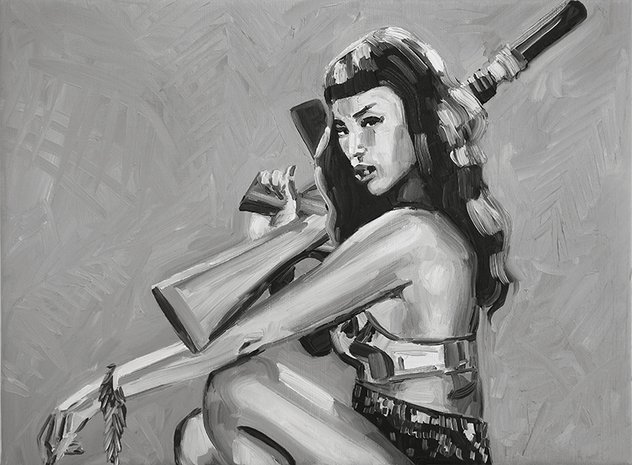 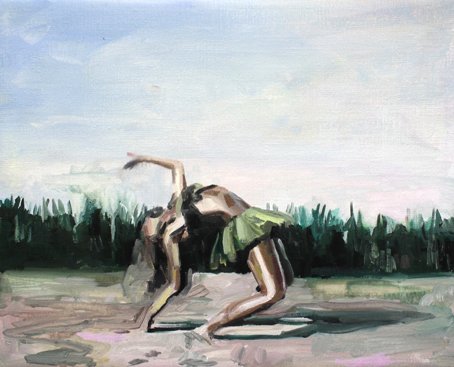 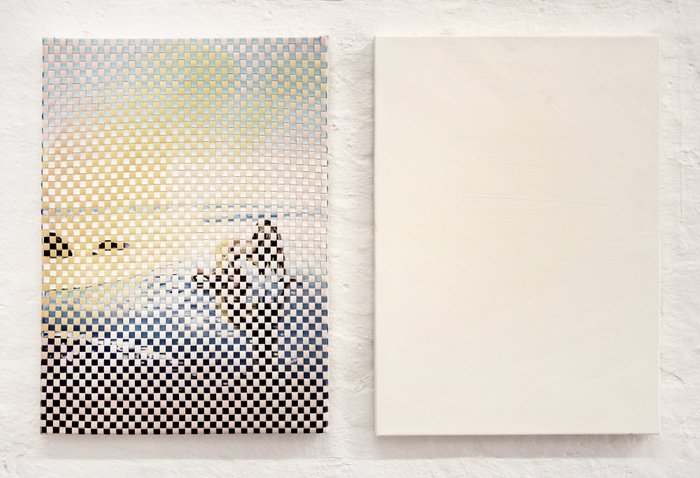 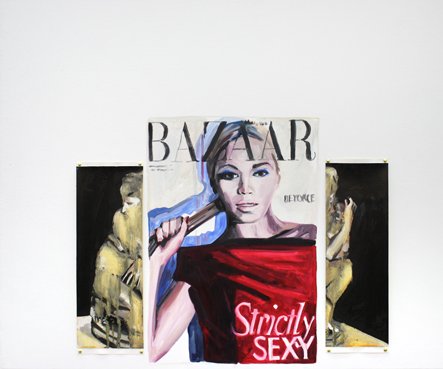 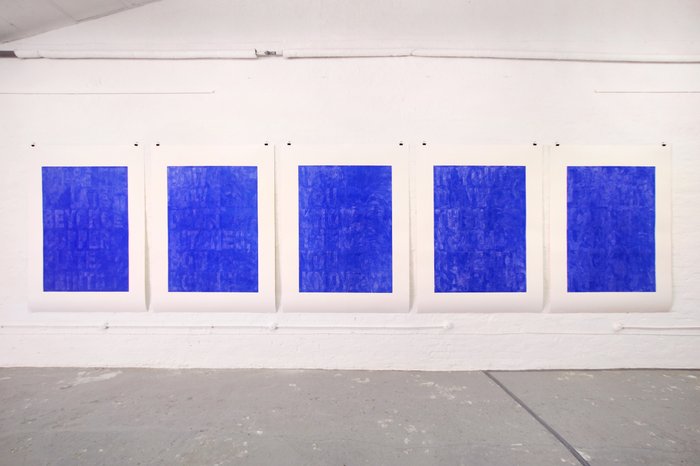 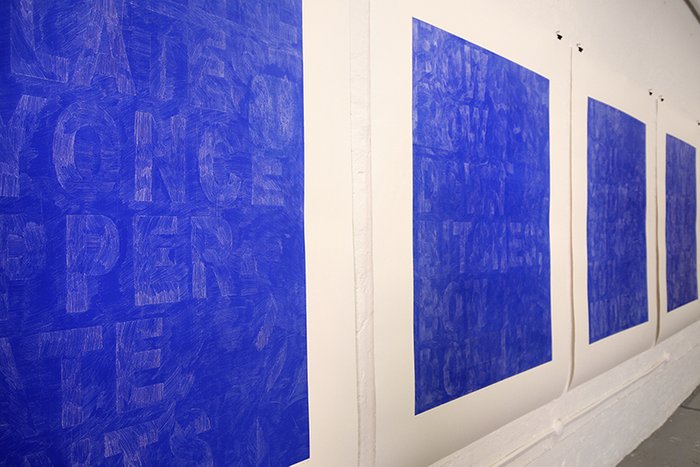 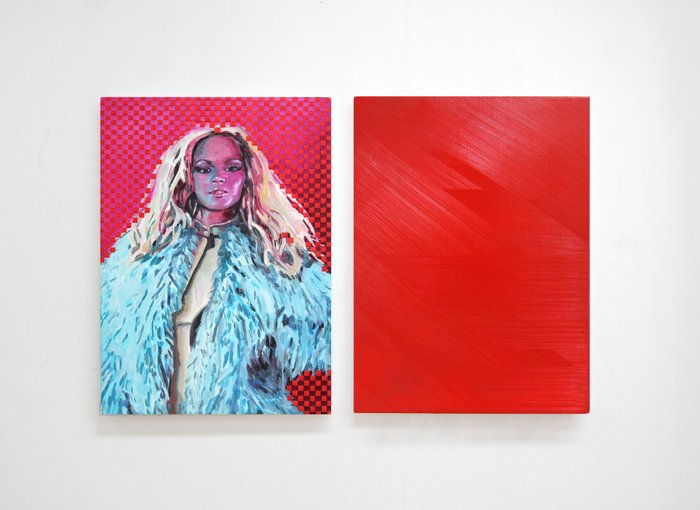 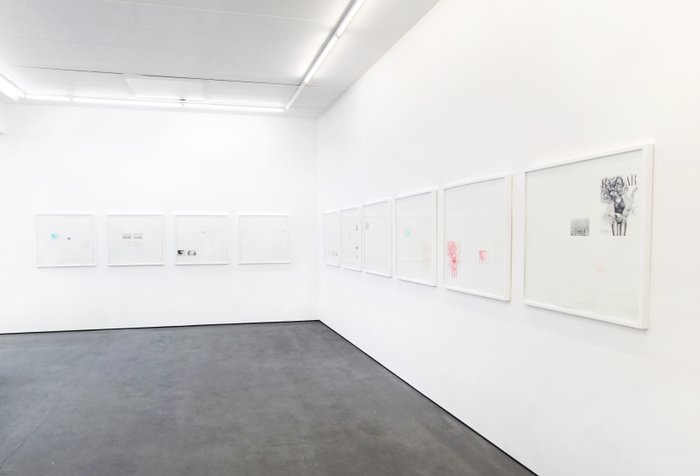 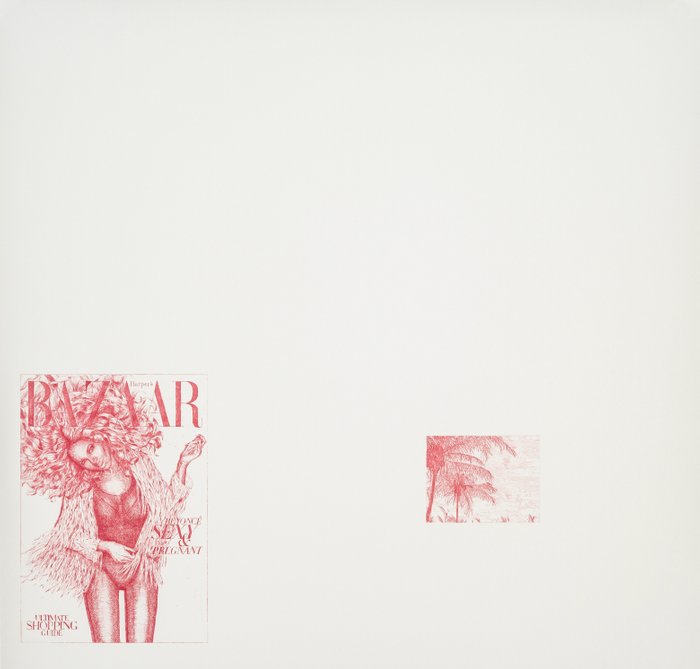 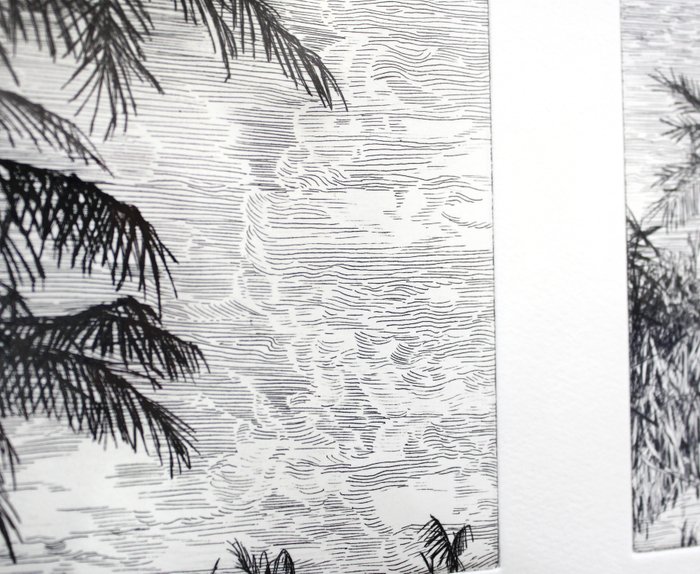 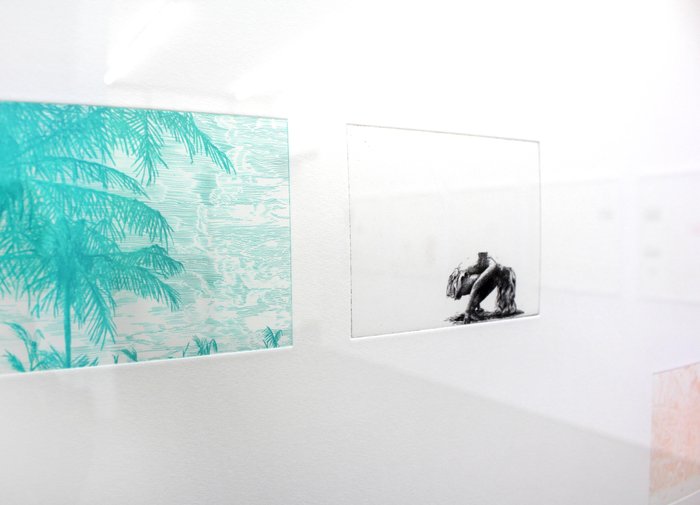 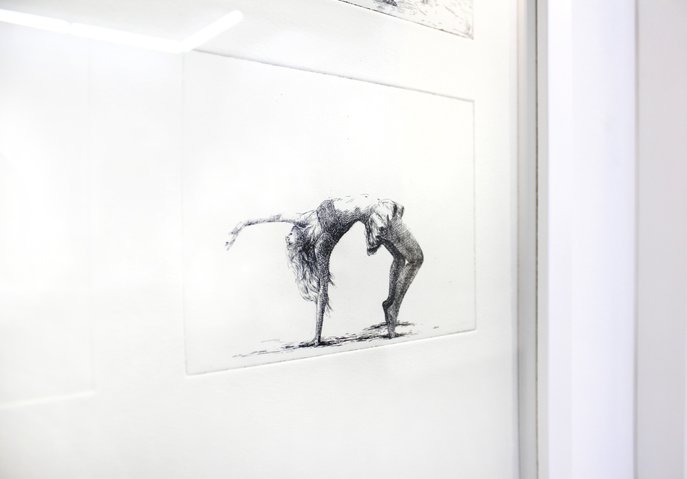 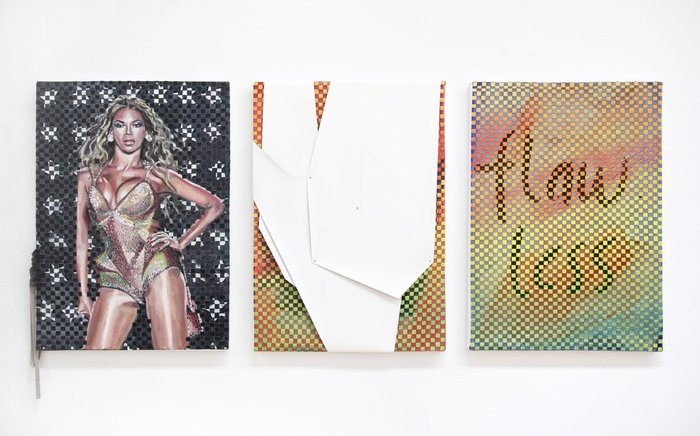