The base of this painting series is the dialogue in ”My African Letters”. A book of collected letters between the lawyer Amadi Omorose Azagba and myself. Azagba, whose former client Gabriel Ejlerskov, had tragically died and left behind a marvellous house in French colonial style and an astronomical sum of money to be transferred to a relative. This correspondence develops into a lengthy exchange of letters, where the degree of detail gradually increases, almost making the story, which I know is a lie, real.

The presentation of this project consisted of the letters and a number of paintings, illustrating some of the many images and dreams that were so vividly described in the letters from Azagba in his effort to make the story real to me. In the prologue of the book I describe, what it felt like to be force-fed a white man’s exotic prejudices, and how I completely lost my sense of perspective of, what was an artificial prejudice, and what was examples of my own true preconceptions of Africa. In the end: who was using who? Was I in reality ”the bad guy” simply because I am more privileged than Azagba, and because I have spent 20 years in schools in Northern Europe? Was all this my responsibility since Azagba is probably poor and I am fair-haired? What sort of post-colonial guilt-game had I wrapped myself into? 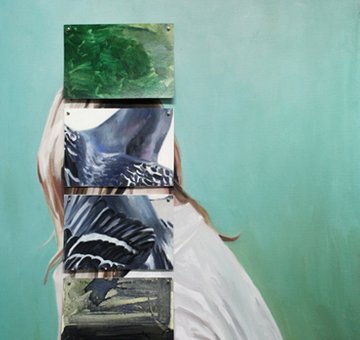 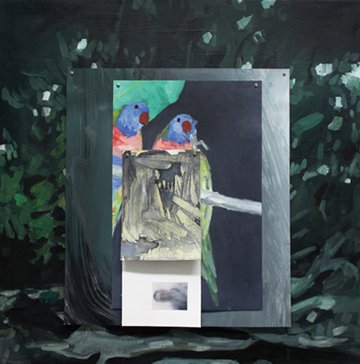 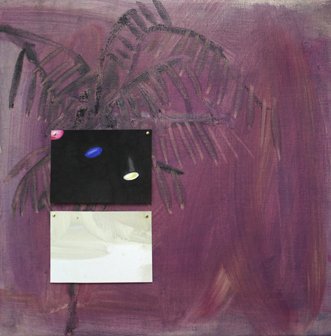 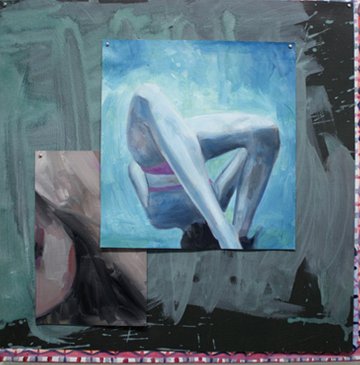 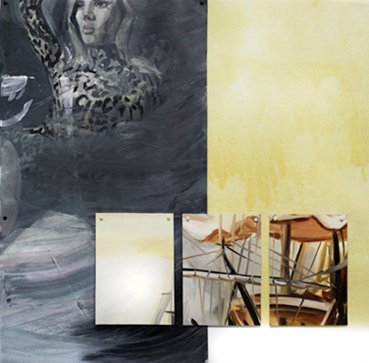 When reconnected to the dream, everything can be reborn, 2011