This is a body of work concerned with the American rapper Nicki Minaj. In her lyrics, she discusses misogyny and power structures—however in her visual language she seemingly exploits stereotyped images of Black women's sexuality—tracing all the way back to the inception of American slavery. My claim is that there is a well planned agenda behind that.

Through these works, I wanted to see if it was possible to produce a poetic alliance with Minaj's imagery. Therefore, I took Minaj's images and re-used her method of challenging race-stereotypical images as a means of assisting her in the mission to spell out, enhance, superimpose and, perhaps, even discharge these loaded images.

However, being a privileged White Scandinavian woman, I was not really allowed to do so. I was potentially enforcing structures I do not support..—simply by painting these images while living in a White body.

The Minaj Castle is built in a house of cards structure, where the canvases of my work are balancing on top of each other. The piece portrays the fragility of any power position.  Also, the piece talks about the fact that if a pattern or structure is copied enough times it might in the end seem like a strong position. Even if it might not be.

Decolonisation was an ongoing motivation in my studio for about 10 years. Eventually however, my motivation manifested as a fear of stepping over boundaries of the driving force of the women that I portrayed and admired. And in the end, if people of colour are offended, then my initial admirable intention doesn’t matter.

In her work, Nicki talks about the issues of herBlack body being consumed by a White male gaze. My gaze. I found it necessary to take this gaze and whiteness seriously. I needed to unpack my own privilege and understand what Nicki was projecting at this Whiteness. She had a target. I was trying to embody that target. To consume her points. I was not appropriating. I was consuming - and consuming for me always goes through my art practice. Read more here. 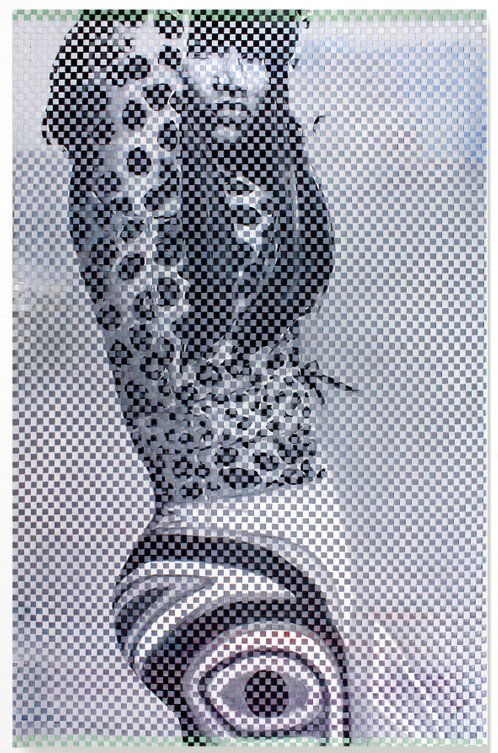 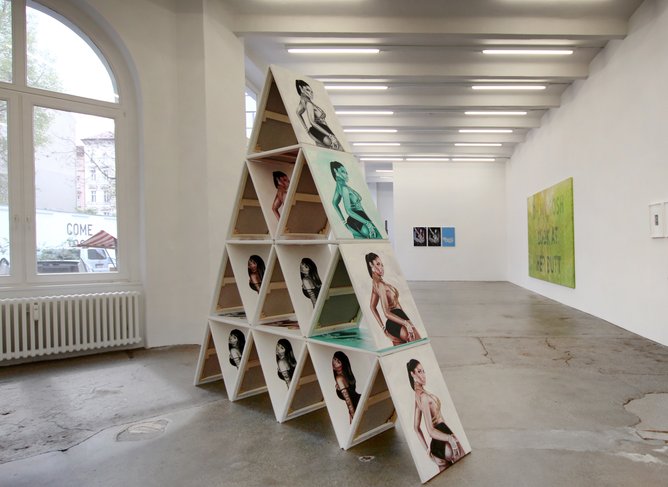 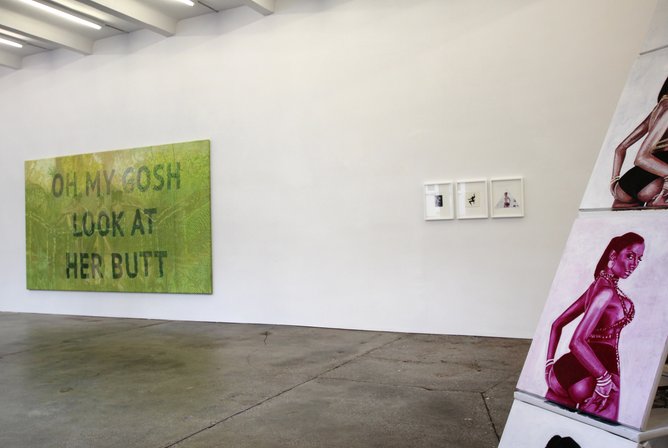 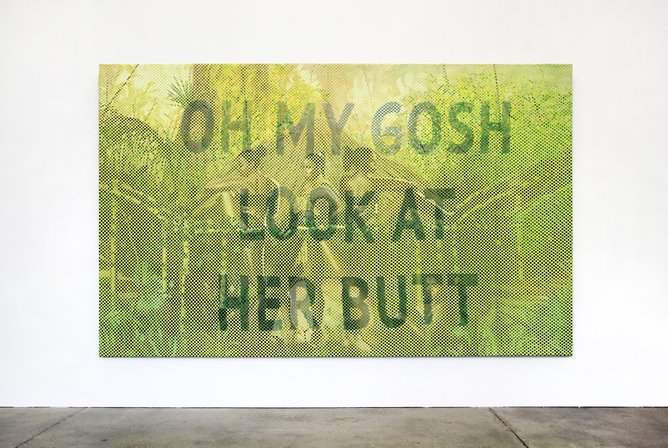 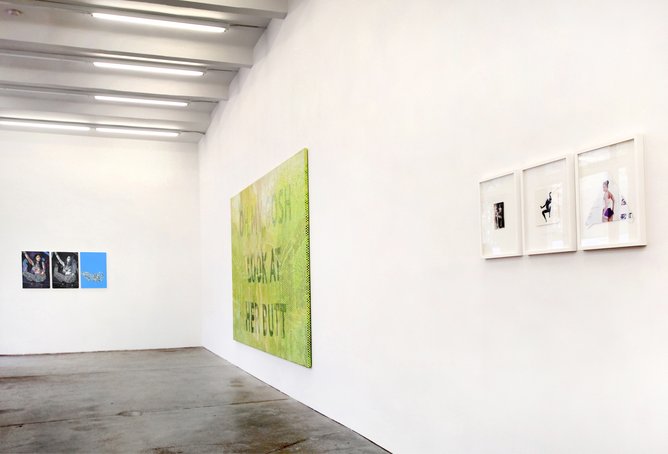 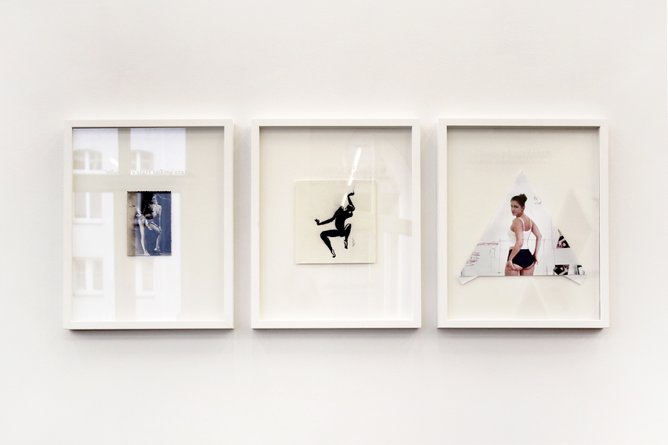 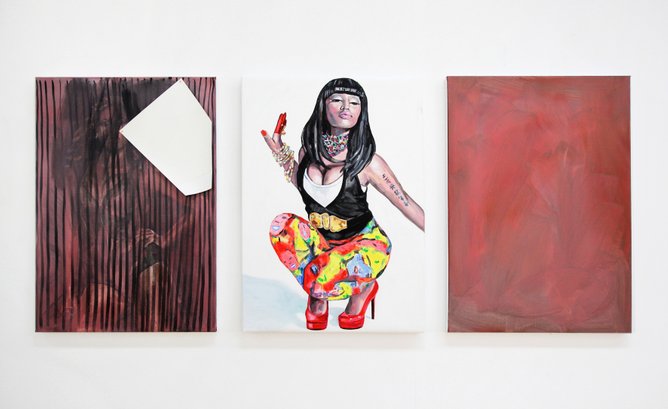 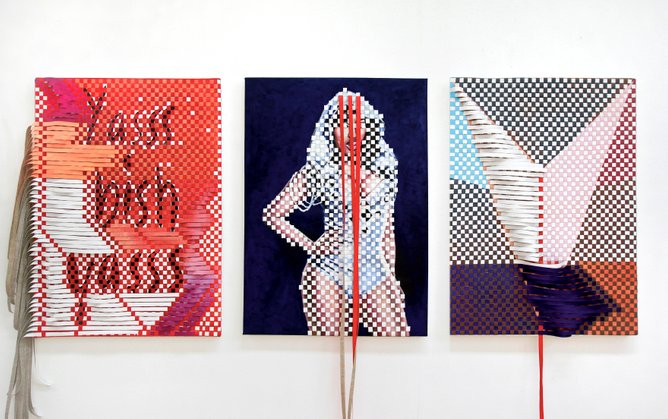 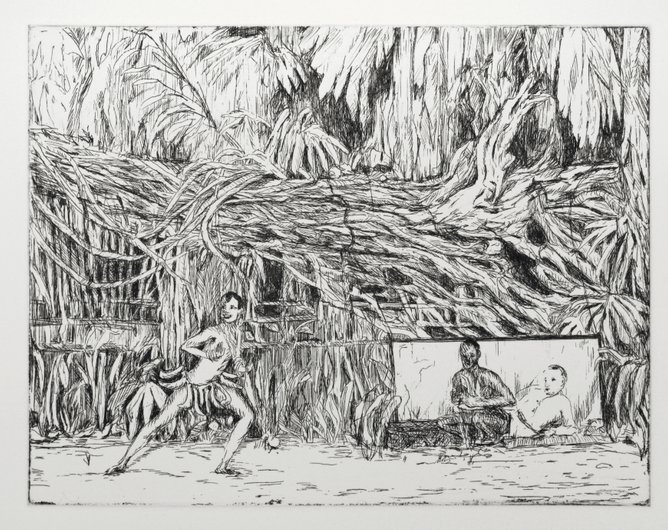 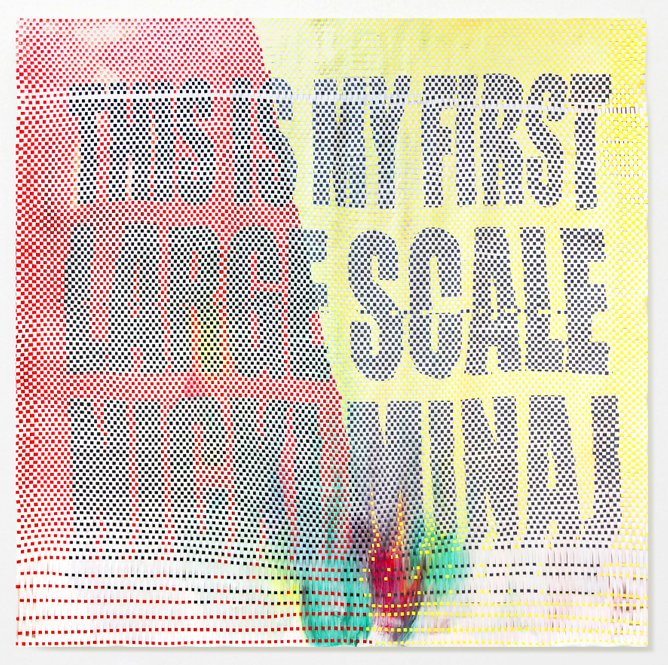 This is my first large scale Nicki Minaj weave, 2014 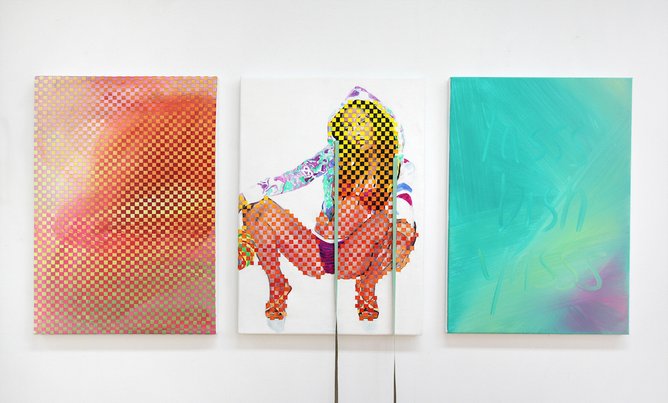 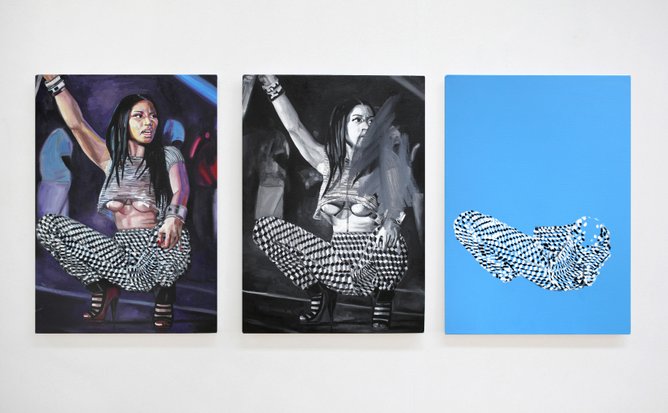 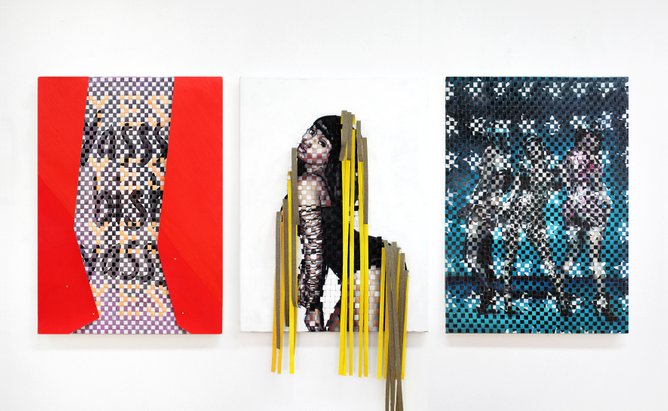 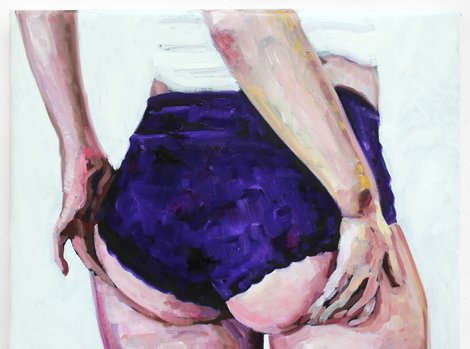 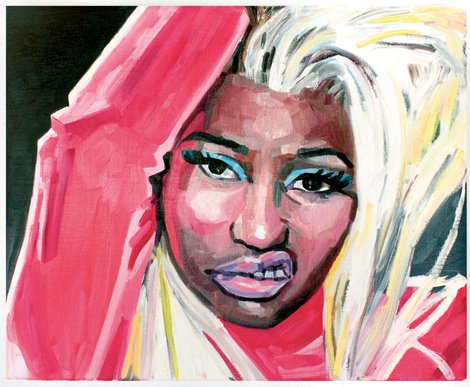 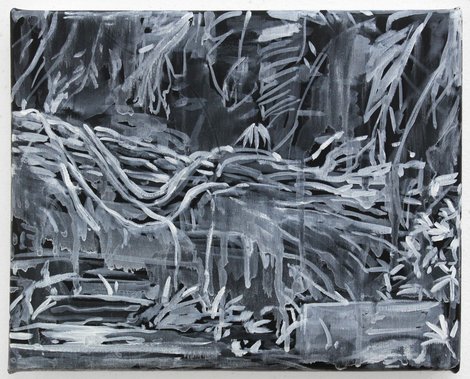